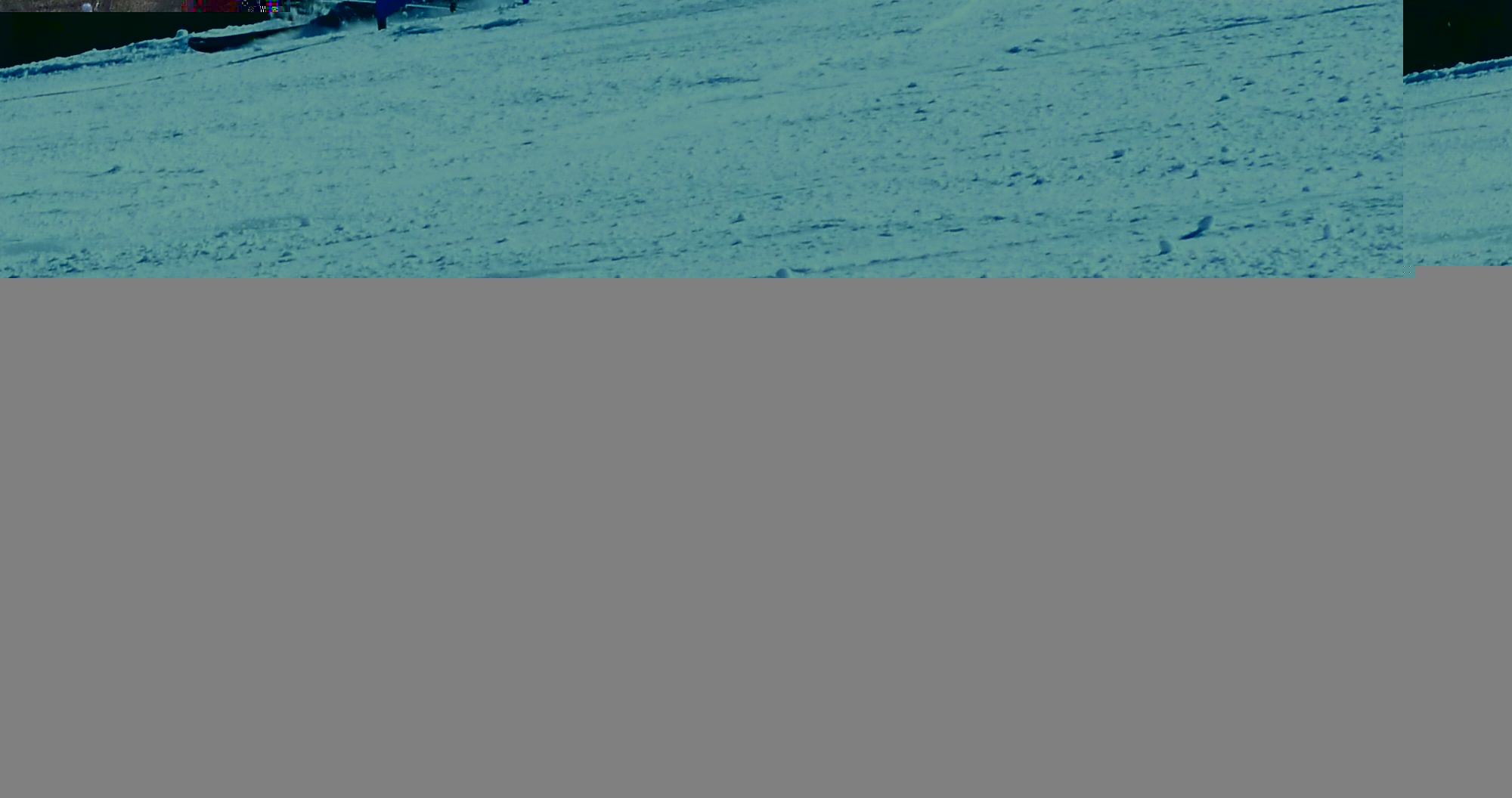 It was Autumn 2002; a fresh-faced Yacht Broker from the UK had moved en famille from the UK to start a new life in France. The Cannes and Monaco Shows were over, and the temperature was dropping. The next priority…obviously, was to buy some skis, ready for the first dusting of snow. France was slow to embrace the Internet, it was still to a certain extent in its infancy here so keen to get the best in skis I bought a number of magazines and read various test. The skis I ended up buying were Rossignol….Rossignol….I do not remember the model, so let’s call them the Supreme Carbon Black Race Pro’s – which in fairness probably more closely reflected my aspirations rather than my ability. They were described in the magazine as being ‘a good all-round ski’, YES THEY WERE, if you are Alberto Tomba, but not for me. They were great on any slope so long as it was 1) nearly vertical 2) covered in sheet ice 3) closed to anyone who had not had a lobotomy – other than that, they were completely useless. The first hint they saw of a loose snowflake lying on the piste would send them into ‘eject mode’ – they really were terrible, thank goodness I wore a helmet, if not I would be even less coherent than I am now.

This brings me neatly onto the boots I had bought them at around the same time; they had an equally glamorous name, they were the Carbon Race XXS Pros, I made that name up too, but I am sure it was something like that. These were unbelievably uncomfortable. The cramp I endured was almost unbearable, I was ready to pack it all in, sit in the sun and drink….well anything, to dull the pain in my feet. Then I met Guy (Gee, in French with a soft G and a ‘double ee’ – like the cheese ‘Brie’ – but it doesn’t really matter because I have made his name up too.) Guy looked at me strangely as I minced into the ski shop with numb feet and snow dripping out of my ‘Race Ace’ helmet – (you’ve got me, I made it up) and said ‘why have you got such enormous boots, for those normal sized feet?’ – you see in my efforts to find a wide fitting boot, and because the assistant in the shop where I bought the boots was even more clueless than I was; I had ended up buying enormous boots. Unconsciously I had been curling my toes like a bird perched on a branch, to prevent my feet moving around, which had led to the unbelievably agonising cramps. The skis, well, I had just chosen unwisely; but in my defence they were ‘on sale’ and, I had saved nearly € 100!

Nobody was trying to sell me something I did not want to buy, it was just that my choice of vendor was unfortunate and the advice I was given was not appropriate. Having met ‘Guy’ – I can still be seen on a regular basis on the slopes trying to keep up with my children, and I remain for the most part practically vertical and in comfortable well-fitting boots.

I like to think that I can offer you good advice when it comes to buying or selling a Motor or Sailing Yacht – the ‘Race Ace’ helmet has saved enough of the grey matter to ensure that, and often if I have any doubt I solicit the help of my worldly colleagues.